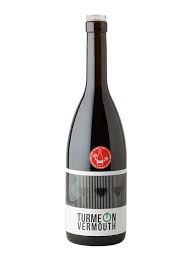 About the Wine: With a different name, the Turmeon´s recipe has remained impassible over the years until nowadays, when it has acquired a new format.

Part of its peculiarity lays on the wine that is used for its production, this wine has been matured during more than 80 years on barrels (Pipas in Spanish) that our grandfather (the Pipas man) built with his own hands. Every time that the Vermut is drunk, a little part of the original wine is being drunk at the same time.

The wine is macerated with 12 different botanics, the most important ones, among the others, are cinnamon, clove and wormwood, the 3 most powerful aphrodisiacs since the middle ages, also used as ingredients in many “love potions”, and that´s where its name comes from: “Turn Me On”.