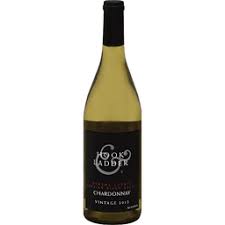 Winery Notes: Displaying colors of goldenrod, our 2019 Chardonnay's bouquet elicits floral notes of honey, ripe apple and light butterscotch. The flavors exhibit subtle, creamy, gravenstein apple with a touch of nectarine and guava on the finish.

About the Producer: In 1970, San Francisco firefighter Cecil De Loach, and his wife Christine, purchased the prized Barbieri Ranch in Russian River Valley’s coveted Olivet Road district. Both came armed with advanced degrees in anthropology but no background in farming or grape growing. That said, they had long dreamt of finding land their family could own and work together. For his part, Louis Barbieri, whose father Itilo planted the vineyard in 1905, was gratified to pass the vineyard on to a family committed to honoring its past, and stewarding its future.