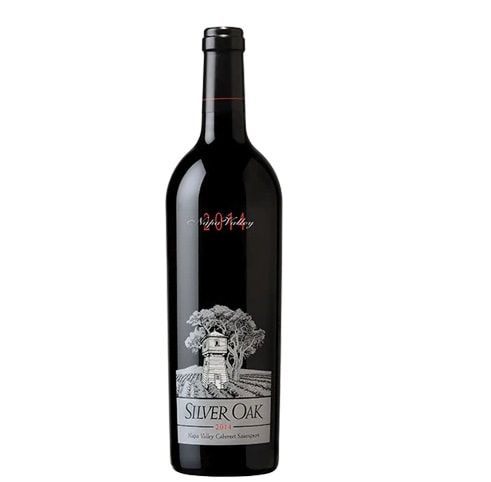 Winery Tasting Notes: Our 2015 Napa Valley Cabernet Sauvignon is comprised of 81% Cabernet Sauvignon, 12.6% Merlot, 3.6% Cabernet Franc, 2.4% Petit Verdot and 0.4% Malbec. It was blended in early 2016 and aged for 24 months in 85% new American oak and 15% one-used American oak barrels from our Missouri cooperage, The Oak. Early blending assures a balanced core and allows all components to achieve a seamless harmony during barrel aging. It was then aged for an additional 20 months in bottle before being released in February of 2020.