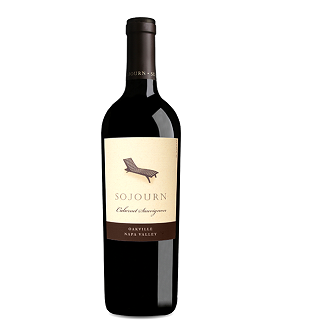 Winemaker Notes: The 2015 vintage started with a bang – an unusually warm winter and dry spring promoted early bud-break, with severe drought conditions continuing throughout the growing season. Cabernet Sauvignon responded by producing loose clusters and smaller berries, with an abundance of flavor and ripe tannins. It was one of the earliest harvests on record with lower than average yields. The resulting wines display tremendous finesse, depth and aromatic intensity. The grapes were allowed to macerate for three weeks during fermentation, which allowed for optimal extraction. Although harvested early, the Oakville Cabernet Sauvignon developed beautifully during élevage in Daranjou and Taransaud barrels. The resulting blend displays the classic dark fruit and richness of Oakville, with a robust yet polished framework of tannins.