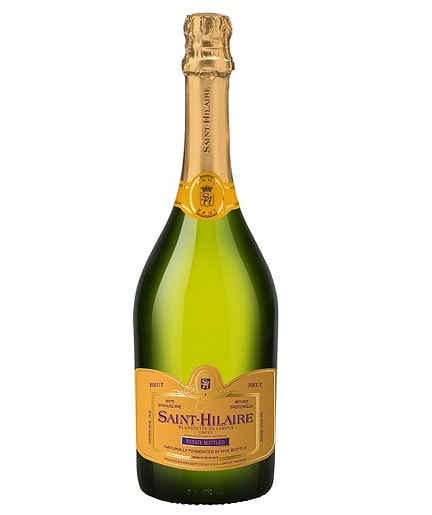 About the Producer: More than a century before champagne, the Benedictine Monks of the Abbey of Saint-Hilaire in the Southern foothills of Limoux had created France's Very First Sparkling Wine. Today, over four and a half centuries later, SAINT-HILAIRE Blanquette de Limoux is made in the very same foothills of Southern France.One uncorking and you'll discover why the French compare SAINT-HILAIRE with their finest Champagne. And at a fraction of the cost, you'll never pay Champagne prices again.