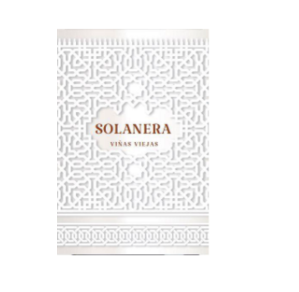 About the Wines: The Castano family are the original pioneers of the DO Yecla. Starting in the 1950s Ramón Cantano Santa, with an extensive family history of viticulture, built the first modern winery in the region and over the successive decades he added to his family’s holdings so now the estate encompasses 450 hectares of primarily old, bush vine Monastrell. Starting in the 1980s the family began bottling wines under their own name continuing to innovate and improve the reputation of Monastrell from Yecla in domestic and export markets. Before this time, the majority of the wine made in the region was sold off in bulk so much of the best, old-vine material was blended away before anyone could take note of its quality.